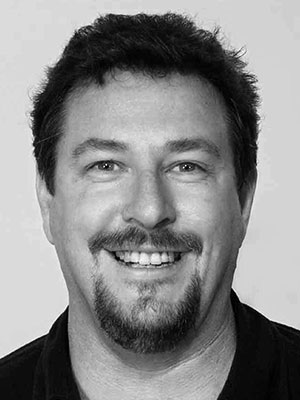 In addition to Feldenkrais Method, Cliff is interested in other mind-body approaches to health, such as hypnosis, autosuggestion, autogenics, and meditation. He is interested in research methods, and particularly the potential of phenomenological and hermeneutic, as well as empirical, approaches to knowledge. His Masters Thesis was on the 'Contribution of Feldenkrais Method to Mind-Body Medicine' and his dissertation was on 'The Lived Experience of the Feldenkrais Method.' He is faculty in the College of Integrative Medicine and Health Sciences at Saybrook University (USA). He teaches mind-body skill groups at the University of California San Francisco, and somtatics at San Francisco State University. 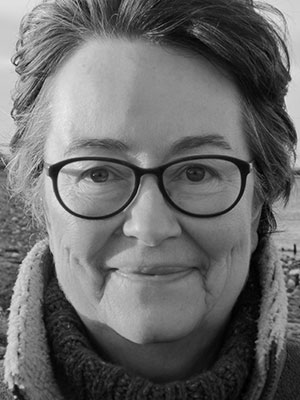 Since 2002 the Feldenkrais Method has been a vitally important part of her daily life, consequently leading to a professional training program which she completed in Heidelberg (Educational Directors: Roger Russell and Ulla Schlaefke) in March 2010. She has a private practice as Feldenkrais practitioner, and as a side-effect of her dedication to the Feldenkrais Method also offers editorial services in the field of somatic learning. Since 2012 she is one of two editors of the Feldenkraisforum, which is the quarterly journal of the FVD Feldenkrais-Verband Deutschland e. V. (German Feldenkrais Guild), and since 2011 she is as well in charge as one of two spokespersons for the re-established Schleswig-Holstein chapter of the FVD.

From 1994 to 2007, Berens was on the staff of the Hamburg Institute for Social Research, co-coordinated the International Network for Interdisciplinary Research about the Impact of Traumatic Experience on the Life of Individuals and Society (Trauma Research Net) and was the editor of its online-Newsletter. During these years she moderated many discussions and conferences. Previously she worked as a consultant and organizer for cultural affairs and has written art and theatre reviews for several journals and magazines.

She studied modern German literature, literature of the Romance languages, and art history at the RWTH Aachen University, completing her M.A. with honors in 1982. 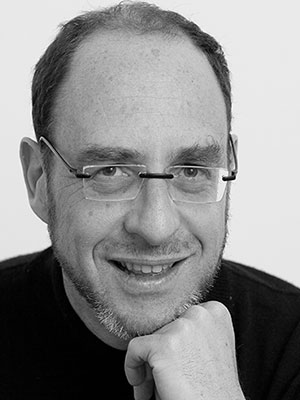 His book manuscript, Intuition in Medicine: A Philosophical Defense of Clinical Reasoning, has been published with The University of Chicago Press. His research focuses on tacit-knowing, affect and automatic elements of cognition in relation to research ethics, moral reasoning and religious experience. Dr. Braude is also a Guild Certified Feldenkrais Practitioner. He combines his Neuroethics research with hands-on work in the Feldenkrais Method and Neurorehabilitation, and specializes in working with infants applying the Child Space Method developed by Chava Shelhav. As an editor of the International Feldenkrais Federation Research Journal he actively promotes research integrating somatics education, neuroscience and philosophy. In 2011 he moved to Jerusalem, where he lives with his wife and infant son. 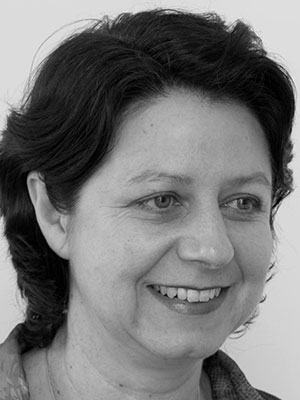 She is currently the physiotherapy manager in a hospital caring for people with progressive neurological diseases and has a part time Feldenkrais practice. She enjoys escaping from the city of Melbourne on weekends to enjoy the Australian National Parks and beaches. Karol has had three articles on the Feldenkrais Method published in peer-reviewed journals. She is the Research Delegate for the Australian Feldenkrais Guild. 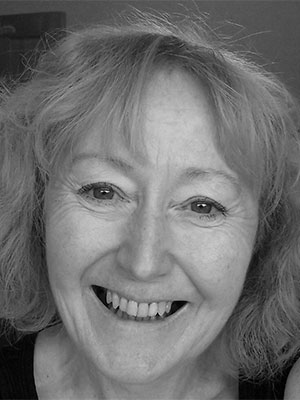 Dianne Hancock trained at Central School of Speech and Drama, London and has worked extensively as a theatre practitioner before undertaking her Feldenkrais teacher training with Garet Newell in Sussex England from 2006-2010. In addition to writing and directing for theatre, she is editor of "F.I." The Journal of the Feldenkrais Guild UK and a regular contributor on articles and papers on The Feldenkrais Method and Performance.

Thomas Kampe has worked as a performing artist, researcher and somatic educator across the globe. He works as Senior Lecturer for Movement/Acting at Bath Spa University, UK, where he co-directs the Creative Corporealities Research Group. Since 2015 he had directed a number of symposia on arts, creative, and somatic practice, and has contributed to ,and co-edited, a number jounals on those themes: including co-editing the  Journal of Dance and Somatic Practices, Vol. 9. (2017), and the Feldenkrais Research Journal volume 6. 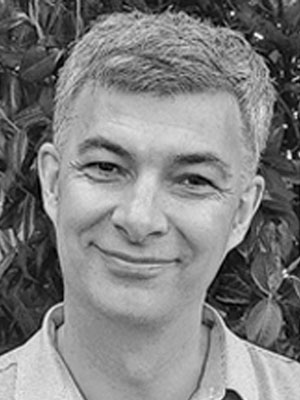 Zoran has a passion for teaching and learning. Formerly a martial arts instructor and professional dancer, he completed a Feldenkrais training in 1991 and then an MSc in cognitive science in 1995, focusing his studies on the relationship between movement, perception, and thought.

From 1990 to 2009 he lectured in university performing arts programs extensively drawing on Feldenkrais/Somatic Education pedagogy and content. Zoran commenced working in Feldenkrais trainings in 2000 and became an Assistant Trainer in 2004, and is currently a Trainer Candidate. He facilitates a number of ongoing post-graduate programs for Feldenkrais teachers, and maintains a practice in Sydney. 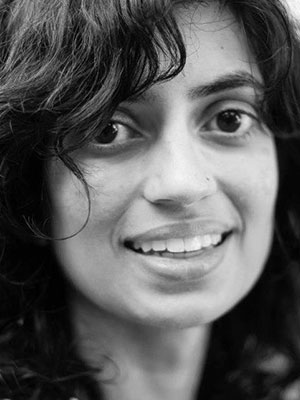 Aarti was first introduced to the Feldenkrais Method after experiencing a serious spinal injury as a teenager. She became fascinated by Moshe Feldenkrais's work after a series of ATM classes, when she observed that her mobility continued to improve even after she stopped taking classes. This sparked her interest in the pedagogical framework proposed by Feldenkrais and the presence of the body in any learning process.

Dr Rana studied medicine at McMaster University, completing her medical school education in 2017, and became a resident physician at the Univeristy of Toronto.

Previously, Aarti was among the founding staff of Quest University Canada's first independent, secular, liberal arts and sciences university which opened in 2007. As the university's Learning Commons Coordinator, Aarti worked with students, faculty, and staff to design and run its first Learning Centre. She has taught Feldenkrais Method at the Feldenkrais Center of Toronto for many years. 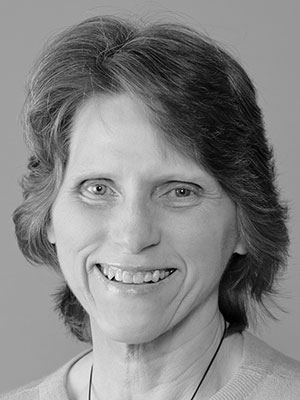 Diane is a biochemist-biophysicist with more than 25 years working at the intersection of science, policy and health education with previous positions in the private sector and government at the National Institutes of Health (NIH) and US Department of State.  She is currently the director of academic initiatives at the Institute for Integrative Health in Baltimore, Maryland, leading a multidisciplinary research network that applies a systems approach to support the health and well-being of individuals and communities.

Susan is Dean of Resarch and Research Education, School of Health Science, University of South Australia. Susan is a former President of the Australian Feldenkrais Guild, and conducted and published a number of research projects into aspects of Feldenkrais Method.

Roger is a member of the Esther Thelen Research Fund, FEFNA, and has actively promoted the dialogue about science and research in North America and Germany through the Feldenkrais and science symposia at the recent Feldenkrais Conferences in Seattle and San Francisco.

The Feldenkrais Research Journal focuses on research into the Feldenkrais Method® and related fields of practice, thought, research, action, and awareness. This peer reviewed Journal seeks to engage in a dialogue about research within the Feldenkrais professional field and beyond.

Published by the International Feldenkrais® Federation